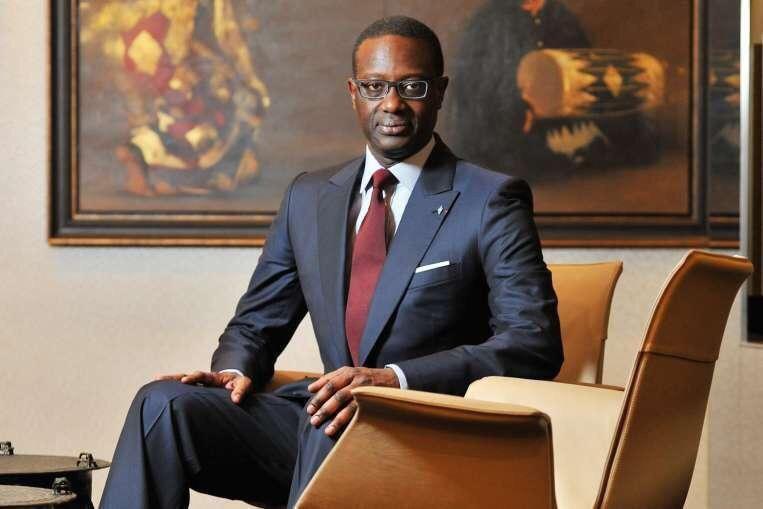 General manager of Credit Suisse in his state, the French-Ivorian Tidjane Thiam was awarded the title of “banker of the year”, this Wednesday, July 11 in London, at the ceremony of the Euromoney Awards for Excellence 2018.

This award rewards the successful restructuring of the second largest Swiss bank, as well as the return profitability over the past three years, led by Tidiane Thiam.

In his post as head of Credit Suisse since 2015, the head of Credit Suisse began his career in Paris, after graduating from the Ecole Polytechnique, the Ecole des Mines and an MBA from Insead. After moving to McKinsey as a management consultant (1986 -1994), T. Thiam returned to Côte d’Ivoire where he was appointed Director General of the National Bureau of Technical Studies and Development and then Minister of Planning and Development.

By taking Prudential’s lead in 2009, he became the first black boss of a FTSE 100 company, the British flagship index.