The IABW – Italia Africa Business Week Executive President Cleophas Adrien Dioma, coordinator of Migration and Cooperation Working Group in the National Council of Cooperation and Development of the italian Foreign Ministry, attended the meeting between the malian Prime Minister Boubou Cissé and the italian Deputy Foreign Minister Emanuela Del Re. 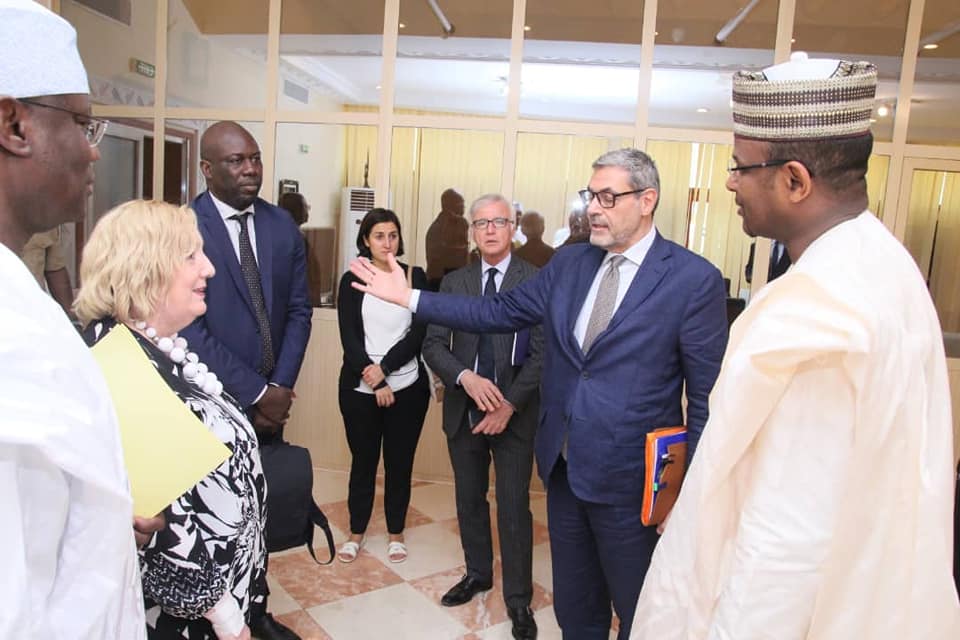 That was the first international meeting for Mr. Cissè, who talked with italian Deputy Minister Del Re about the italian role into cooperation and development in Mali: migration, the crucial link development-security, economics cooperation and strengthened partnership between the two countries. After the meeting the italian delegation also visited to MINUSMA mission and attended to meeting with EUCAP Mali and EUTM Mali, the two european peacekeeping mission in the african country.

The italian presence in Mali has a long history in many economic key sectors and from today starts a new paradigma era into this close relationship. During the meeting with Mr. Cissè, said Cleophas Dioma, «we also discuss about international cooperation, the private sector and the diaspora role in the relationship between the two countries».

The italian delegation also visited, at the beginning of the diplomatic mission, Niger to meet the President Mamadou Issoufou. Then to Bamako, Mali, to finish at Ouagadougou, Burkina Faso. 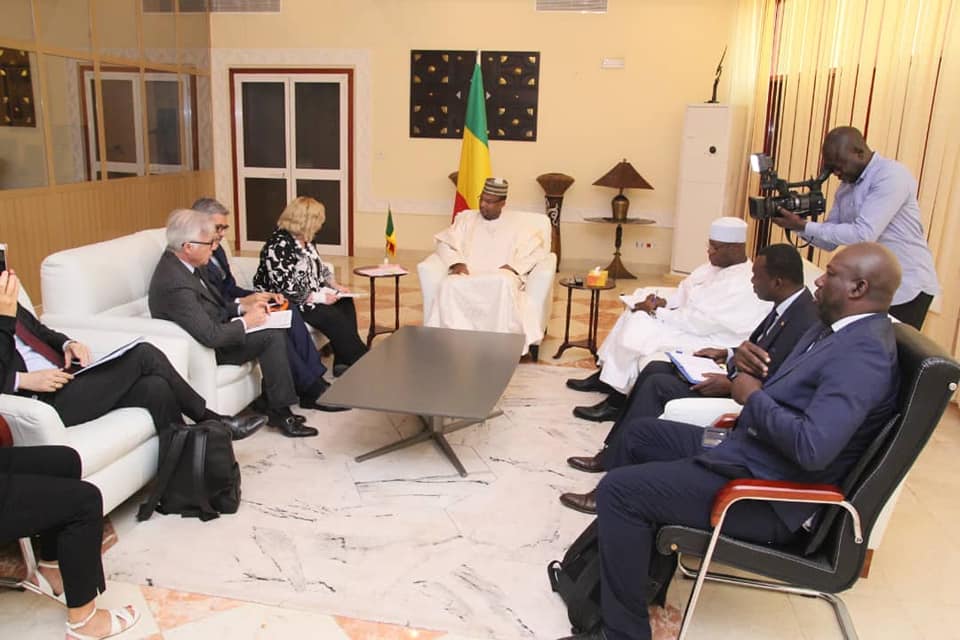