On January 1st, 2021 the African Continental Free Trade Area (AfCFTA) has become effective. What effects there could be on the economic relations with the European Union?

In 2000, the European Union and the African Union made the Cotonou Convention and for 20 years, the convention has regulated the cooperation between the EU and the African partner countries. During an African Union summit in 2012, the idea of creating a free trade area was born and negotiations began in 2015. The 2018 Summit in Rwanda, Kigali, is the turning point. Three agreements are signed here: the African Continental Free Trade Agreement, the Kigali Declaration and the Protocol on Freedom of Movement, to give the possibility of visa-free travel between the African States and of creating a continental passport.

With the beginning of 2021, the AfCFTA becomes effective, and this represents also one of the aims of the 2063 Agenda of the African Union. It is an agreement between 54 states (out of 55 that make up the African continent) for the creation of a free trade area, which becomes the largest in the world. This means that relations with third countries will not have to be reduced in absolute terms, but hopefully, they will grow more internally.

But what world be the AfCFTA future prospects? Concerning the World Bank data, the AfCFTA will involve a total of 1.3 billion people (it can reach 1.7 in 2030). The GDP estimated at Purchasing Power Parity (PPP) will be about 6.700 billion. Moreover, the total consumption involved is estimated at 4.000 billion and there will be a 90% reduction in tariffs.

The objectives of AfCFTA are ambitious: to promote the development of intra-African trade, removing tariff and non-tariff barriers on goods and services, to contribute to the economic and social progress of the continent.

Also, the implementation of the AfCFTA would open up interesting opportunities in terms of trade and investment for Europe. Already today, trade between the EU and Africa covers about a third of the total African exports and imports: no other trading partner of Africa is approaching similar levels. The EU is also the main investor in Africa: the stock of European investments in 2017 (pre-Brexit) amounted to about 260 billion euros, equivalent to 40% of total foreign direct investment in Africa. From a European perspective, the AfCFTA is therefore an intermediate step towards establishing, in the future, an EU-AU intercontinental free trade area. To this end, the EU is politically, technically and financially supporting its implementation, especially in terms of investment in infrastructure and promoting the inclusiveness and sustainability of the agreement. The European Commission has thus proposed to the AU to develop a new Global Strategy with Africa (replacing the Joint Strategy of 2007), focusing on five priority areas:

First of all, the Strategy could act as a policy hub in EU-AU relations, transforming the current fragmented and dispersed framework, consisting of numerous sectoral plans and agreements in each policy area (development, trade, migration, security, climate change, human rights), in a coordinated set of “action plans”, with adequate monitoring tools to ensure that the results are in line with the objectives set.

Secondly, the Strategy can be the instrument to set up a common policy of relaunch for the post-Covid-19 phase. The pandemic reiterated the urgent need, already recognised in the United Nations Sustainable Development Goals, to promote substantial investment in public services to ensure universal health coverage, access to social protection and appropriate education and research standards. A strong and effective EU-AU partnership should build on lessons learned from pandemic management, giving priority to strengthening health, social and educational systems, to reduce inequalities and build resilient societies.

Three sectors (chemical, rubber, and plastic products; processed foods; and textiles) also see their imports expanding, with North and West Africa having an important role in that expansion.

In conclusion, the Global economy is slowing, and commodity prices are likely to remain stable. In this context, the creation of the AfCFTA vast regional market is a major opportunity to help member countries diversify their exports, grow faster and attract foreign direct investment (FDI). Also, real income gains from tariffs liberalization under AfCFTA would be significant, but the main gains would come from the reduction of non-tariff barriers to trade (NTBs) and trade facilitation measures. Achieving AfCFTA’s full potential depends on agreeing and implementing an ambitious tariffs liberalization, a strong reduction in NTBs and aggressive trade facilitation measures. 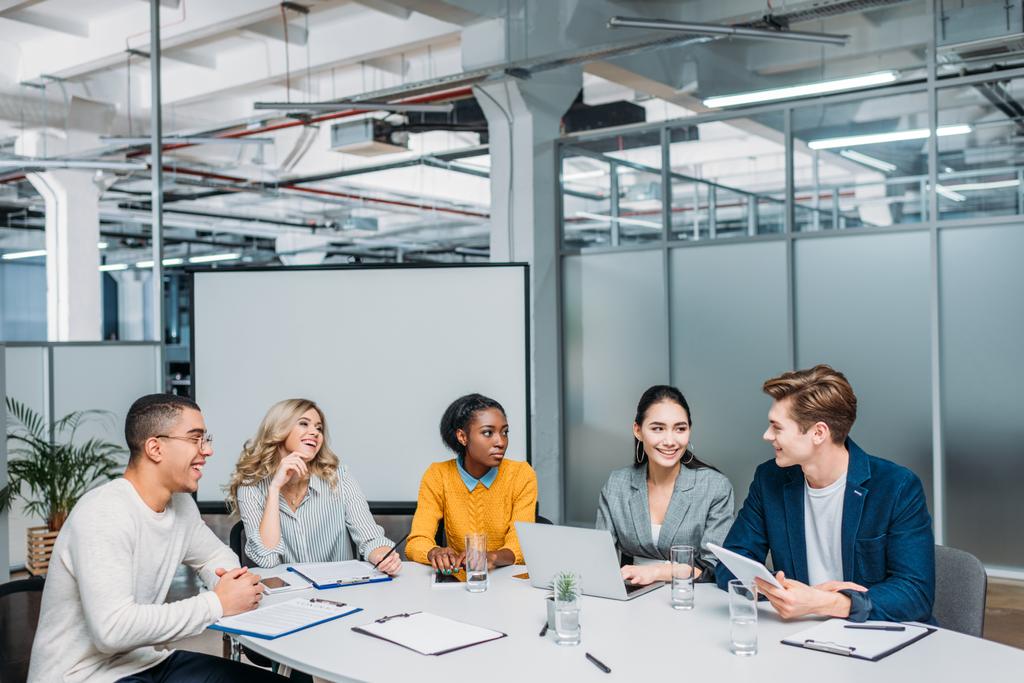